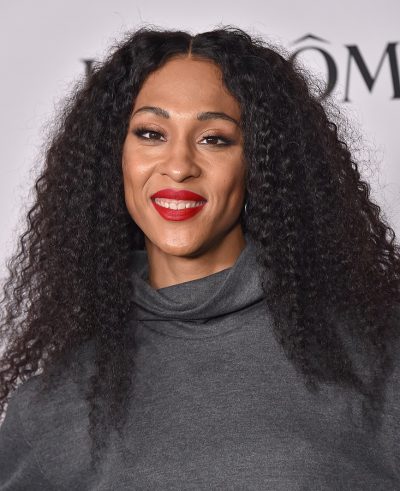 Rodriguez in 2020, photo by DFree/Bigstock.com

Michaela Jaé Rodriguez, full name Michaela Antonia Jaé Rodriguez, also written MJ Rodriguez and Mj Rodriguez, is an American actress and singer. She is known for playing the role of Blanca Rodriguez-Evangelista on the show Pose. She is the first transgender woman to receive an Emmy nomination in a lead acting role, and the first to win a Golden Globe for acting.