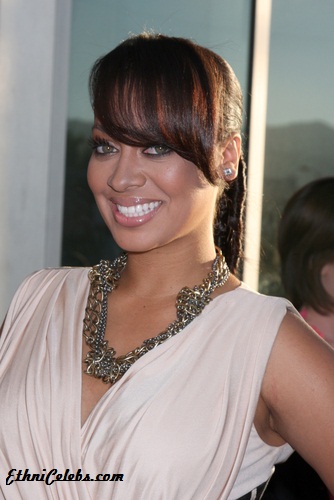 La La was born in Brooklyn, New York City, New York, to Puerto Rican (Nuyorican) parents. She has described herself as a “Black-Puerto Rican,” and stated:

I embrace being a Black-Puerto Rican and think we are plentiful and do exist! I am more “black” than people think… Since I don’t look like J-Lo, it’s hard for me to get the Puerto Rican/Latin role in a movie. I speak fluent Spanish, but get cast as being black long before they put me as the Latino.

La La is married to NBA basketball player Carmelo Anthony, who is of Puerto Rican and African-American descent. The couple has a son. 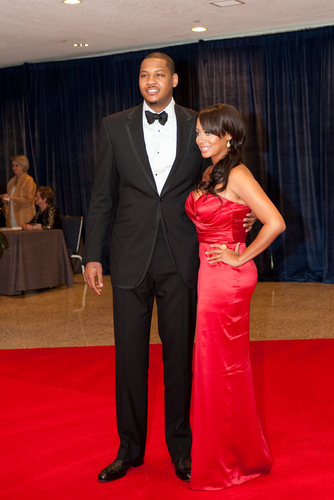