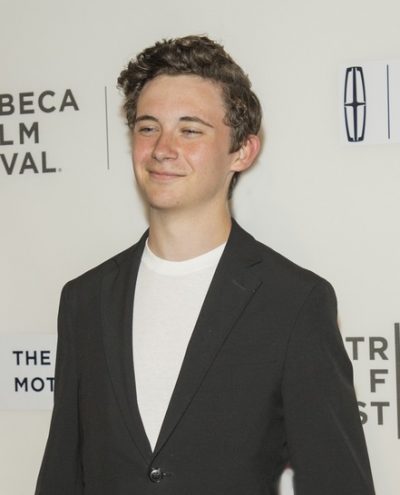 Ethnicity: Irish (75%-81.25%), along with small amount of English, Scottish, and German, remote Dutch

Seamus Davey-Fitzpatrick is an American actor. He is known for his role as Damien Thorn in the 2006 remake of the horror film The Omen. He began acting in commercials for Marriott and Flintstone Vitamins.

Seamus is the son of actors James Fitzpatrick and Marty Davey.

Seamus’s father is of between three quarters and seven eighths Irish descent, and Seamus’s mother is of three quarters Irish ancestry. The rest of Seamus’s ancestry is English, Scottish, German, and remote Dutch.

Seamus’s paternal grandfather was Frank/Francis P. Fitzpatrick (the son of John Joseph Fitzpatrick and Margaret E./H. “Maggie” Kinsella). Frank was born in Nebraska. John was Irish, born in County Down, the son of John Fitzpatrick and Anna McClory/McClorey. Margaret was born in David City, New Brunswick, Canada, to a father of Irish heritage, Richard Joseph Kinsella, and to a mother, Agnes Keziah Cecil, who had English, and some Dutch, ancestry, including Colonial American roots.

Seamus’s paternal grandmother was Cecilia M. Bulger (the daughter of John D. Bulger and Mary Ellen Goonan). Cecilia was born in Nebraska, and was of mostly or entirely Irish descent. Mary Ellen was the daughter of Irish parents, John Goonan and Mary A.

Seamus’s maternal grandfather was Thomas William Davey (the son of James F. Davey and Elizabeth Morris). Thomas was born in Ohio, to Irish parents, his father from Sligo and his mother from Roscommon. James was the son of Andrew Davey and Mary Hunt. Elizabeth was the daughter of Patrick Morris and Mary Dockery. 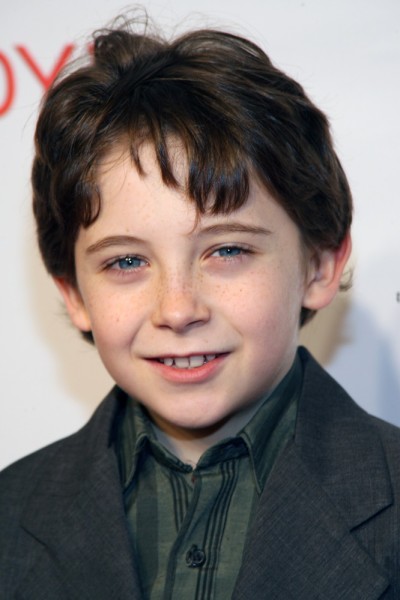 Seamus’s paternal great-great-grandparents, John Goonan and Mary A., on the 1880 U.S. Census – https://www.familysearch.org

Genealogy of Seamus Davey-Fitzpatrick (focusing on his mother’s side) – http://www.genealogy.com