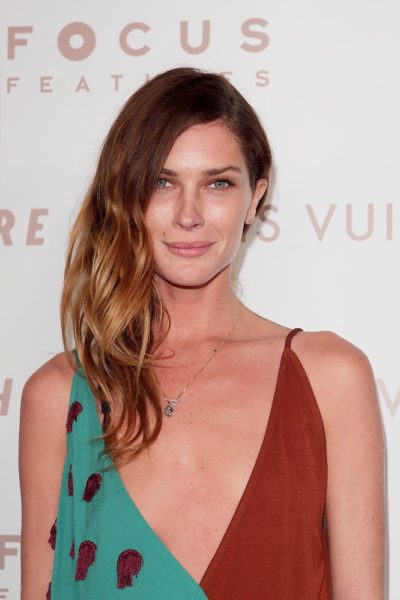 Erin Wasson is an American model, actress, stylist, and designer.

She is thee daughter of Christine and Mark Wasson. A picture of Erin’s parents (behind Erin and on her right) can be seen here.

Erin’s paternal grandmother was Marjorie Jean Fowler (the daughter of William Frances Fowler and Lena Henrietta Happel). William was born in Illinois, the son of Francis Joseph Fowler and Elizabeth Frances Conch. Lena was born in Indiana, the daughter of Edward Happel and Louise Lamle, whose parents were German.

Erin’s maternal grandmother was Frances Ellen Seaton (the daughter of Francis Morton Seaton and Rose Marie Sherrod). Erin’s great-grandfather Francis was the son of Jacob Alif Seaton and Ellan Hayes, who was born in Ireland. Rose Marie was the daughter of John Sherrod and Cathrine Rushing.

Sources: Genealogy of Erin Wasson (focusing on her mother’s side) – http://jonathanpaul.org