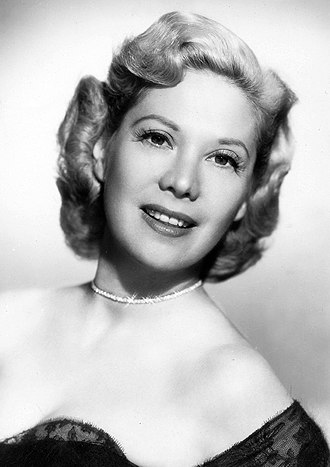 Dinah Shore was an American singer, actress, and television personality. She was the top charting female vocalist of the 1940s.