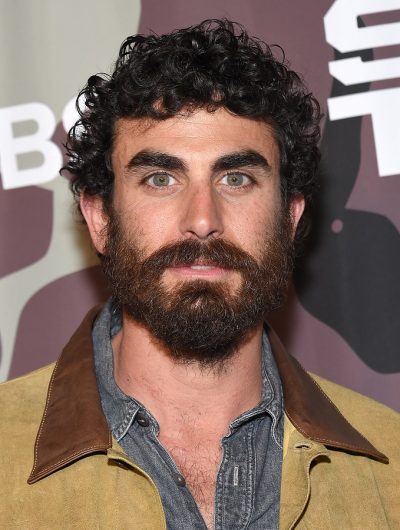 Justin Melnick is an American actor and police officer. He is known for playing Brock on the series SEAL Team.

He is married to actress Whitney Able, with whom he has one child.