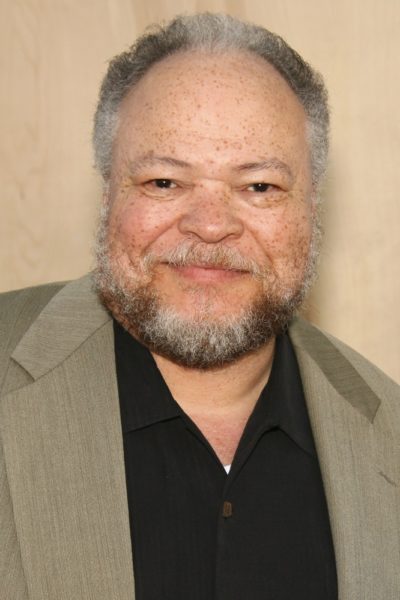 Henderson in 2007, photo by Prphotos

Stephen McKinley Henderson, also credited as Stephen Henderson, is an American actor. He has appeared in Lincoln, Lady Bird, Native Son, and Dune, as well as in many stage, and television, productions.

He is the son of Ruby Naomi and Elihue Henderson. His parents were both black.