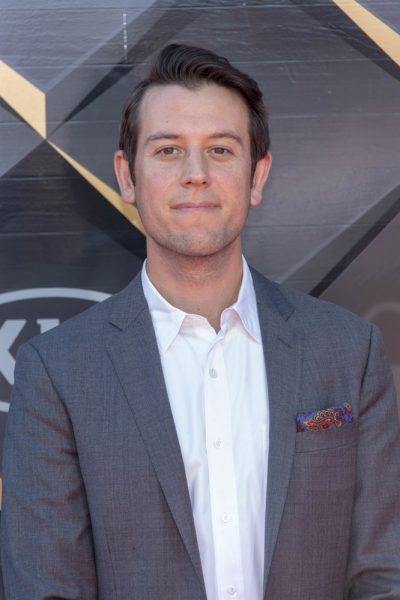 Ben Lyons is an American entertainment reporter and sportscaster. He was a co-host of the show At the Movies, from 2008 to 2009, with Ben Mankiewicz.

Ben is the son of Judy and entertainment reporter and critic Jeffrey Lyons. His father is from an Ashkenazi Jewish family and his mother is of half Austrian and half Slovak descent.

Ben’s paternal grandmother was Sylvia R. Schoenberger/Shoenberger (the daughter of Henry Schoenberger/Schonberger and Pauline “Pepi” Einstein). Sylvia was born in Simpson, Pennsylvania, to a Hungarian Jewish father and an Austrian Jewish mother. Pauline was the daughter of Jacob/Yankel Einstein, who was born in Züssow, Mecklenburg-Vorpommern, Germany, to a mother from Vienna; and of Rachel/Rose Fallack.

Sources: Genealogy of Ben Lyons (focusing on his father’s side) – https://www.geni.com