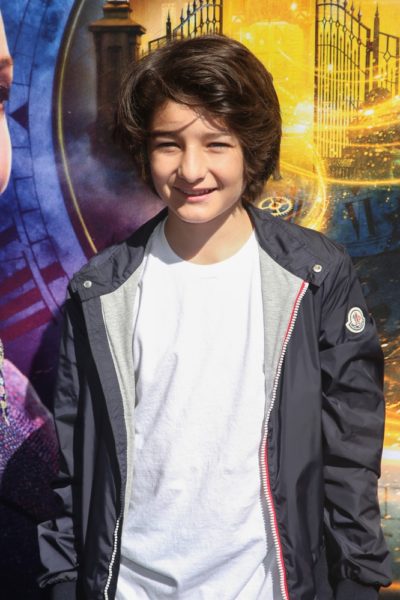 Sunny Suljic is an American actor and skateboarder. He stars in the drama film Mid90s (2018), and the horror films The Killing of a Sacred Deer (2017) and The House with a Clock in Its Walls (2018).

It appears that his father is a Bosniak and his mother, whose family is from Russia, is of either partly or entirely Russian Jewish descent.