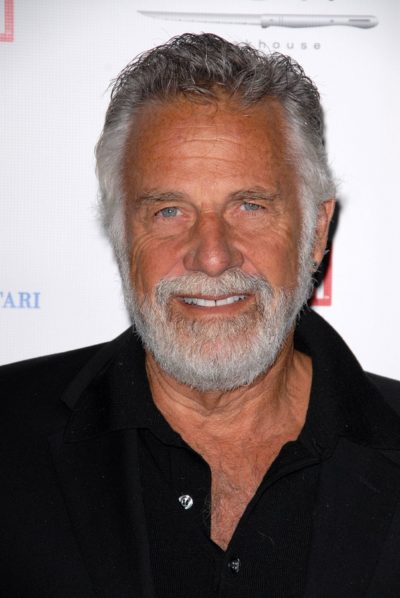 Goldsmith in 2009, photo by s_bukley/Bigstock.com

Jonathan Goldsmith is an American actor. He is known for being The Most Interesting Man in the World in television commercials for Dos Equis beer from 2006 to 2016.

Jonathan is the son of Gerta and Milton D. Goldsmith. He is of Russian Jewish descent.

Jonathan is married to Barbara. His son is actor David Goldsmith.

Jonathan’s maternal grandmother was Miriam Kosofsky (the daughter of Ira Kosofsky and Goldie Schneider). Miriam was born in Russia.

Source: Genealogy of Jonathan Goldsmith (focusing on his father’s side) – https://www.geni.com