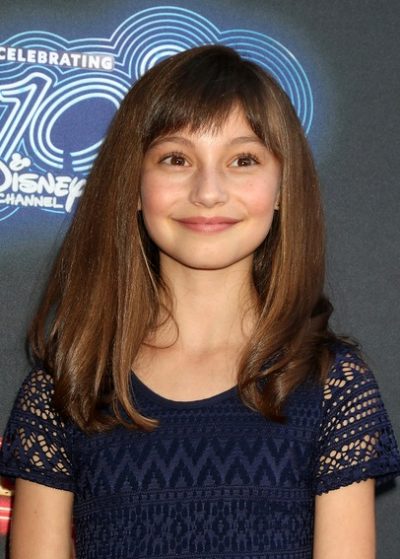 Lauren’s paternal grandfather was Harold Kritt Donzis (the son of Benjamin Donzis and Ethel Kritt). Harold was born in Washington, D.C., to Russian Jewish parents. Benjamin was the son of Morris Donzis and Dora Wolf. Ethel was the daughter of Bennie Kritt and Etta.

Lauren’s paternal grandmother was Julia Berniece Fern (the daughter of Jules/Jewels Fern and Vivian Berniece Margolis). Jules was born in New York, to Russian Jewish parents, Louis Fern and Rose Jurans. Vivian was the daughter of Paul Margolis, who was a Russian Jew, and of Nellie Bernice/Berniece Strong/Bernhardt, who was born in Wisconsin, and had German, Scottish, and English ancestry.

Lauren’s maternal grandfather was Victor Albert Silberman (the son of Isadore F. Silberman and Regina). Victor was born in New York, to Polish Jewish parents. Isadore was the son of Meilich Silberman, who was born in Ruska, Ukraine.