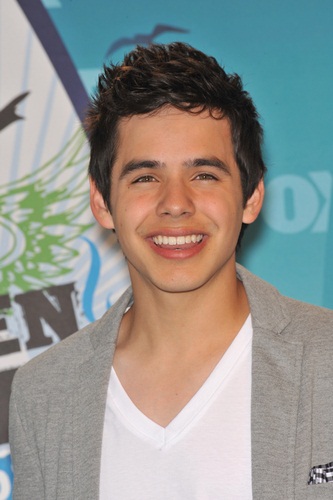 David Archuleta is an American singer, songwriter, musician, and actor. He was a contestant on Season 7 of the show American Idol, finishing second.

David’s father, who is American-born, is of Basque, Danish, Irish, German, and Iroquois Native American descent. David’s mother is from Honduras.

90 percent of Hondurans are of Mestizo descent, a mixture of European and Indigenous ancestry.