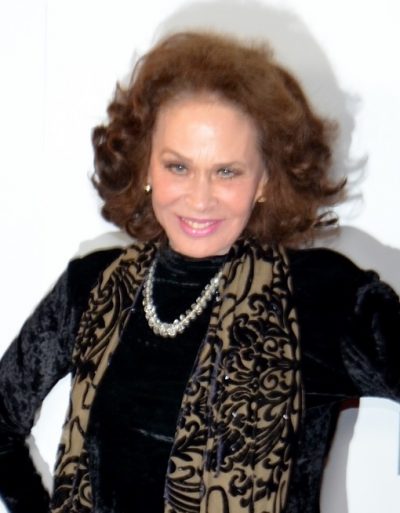 Karen Black was an American actress, screenwriter, singer, and songwriter.

Karen was the daughter of Elsie Mary (Reif), a writer of children’s novels, and Norman Arthur Ziegler, an engineer and businessperson. Her grandfather, Arthur Ziegler, was a classical musician, and the first violinist of the Chicago Symphony Orchestra. Her sister was actress Gail Brown.

Karen was married to Stephen Eckelberry, until her death. She had a son, actor Hunter Carson, with her former husband, actor, screenwriter, and film producer L. M. Kit Carson; and a daughter with Stephen.

Karen’s patrilineal line can be traced back to her great-great-great-great-grandfather, Christian Ziegler, who was born, c. 1763, in Dautmergen, Zollernalbkreis, Baden-Württemberg, Germany.

Genealogy of Karen Black (focusing on her mother’s side) – http://worldconnect.rootsweb.ancestry.com