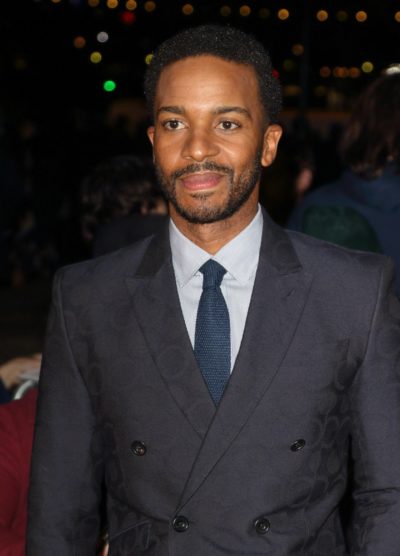 André Holland is an American actor. He is known for his role in the film Moonlight and the series The Eddy, among other projects.

André’s paternal grandmother was Ethel McAdory (the daughter of Noah McAdory and Mattie Hooper). Ethel was born in Alabama.