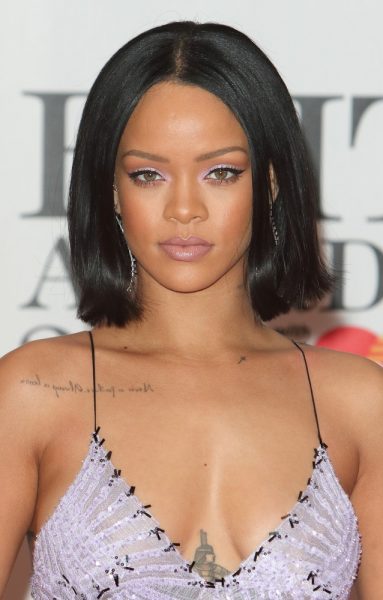 She is the daughter of Ronald Fenty, who is from Barbados, and Monica (Brathwaite), who is from Guyana. She has a son with her partner, rapper, songwriter, and record producer ASAP Rocky. 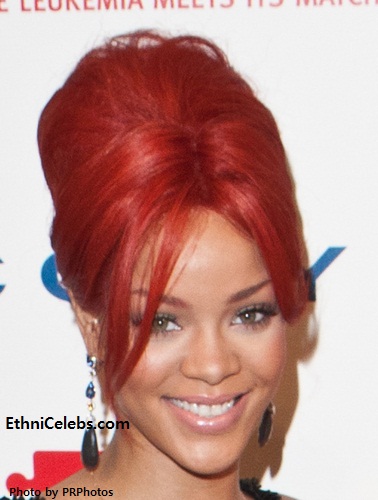