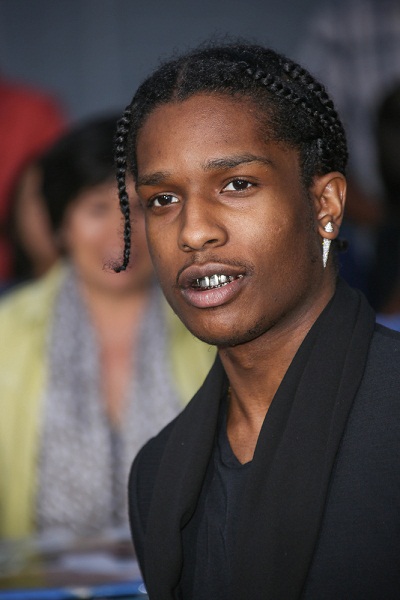 ASAP Rocky in 2014, photo by PrPhotos

ASAP Rocky, also known as A$AP Rocky, is an American rapper, singer, songwriter, record producer, model, actor, and music video director. His father was from Barbados. He was named Rakim after the hip hop legend Rakim, one half of the Eric B. & Rakim duo. He is also known as Lord Flacko.

His cousin is rapper, songwriter, and model ASAP Nast; the two are members of hip hop collective ASAP Mob. He has a son with his partner, singer, songwriter, rapper, and dancer Rihanna.