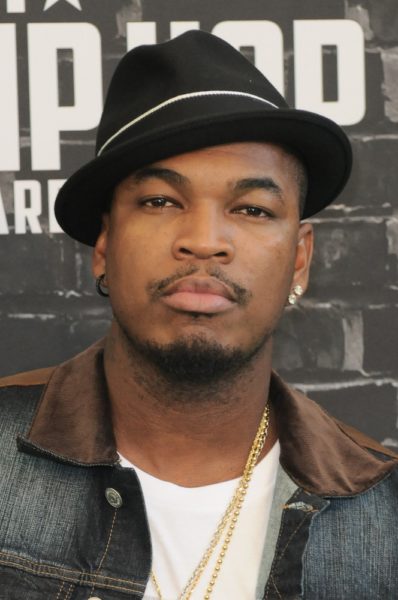 He is the son of Loraine and Wiley L. Smith. His parents are both black.

A 23andMe DNA test whose results Ne-Yo displayed on his Twitter page stated that his genetic ancestry is:

Ne-Yo’s maternal grandfather’s surname is Parham. Ne-Yo’s grandfather’s brother, Bobby Parham, is a member of the band The Dramatic Force. 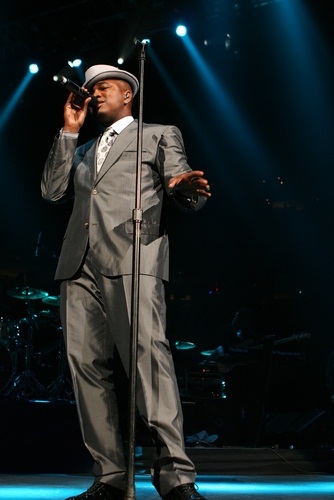