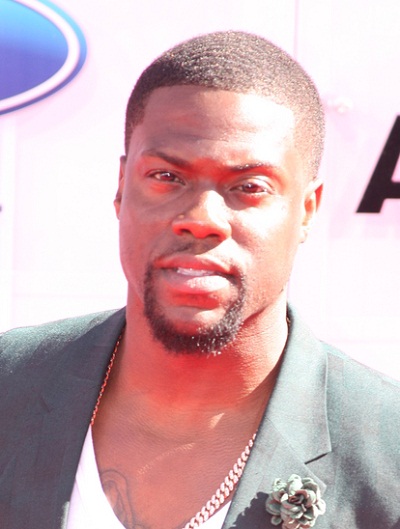 Kevin Hart is an American comedian, actor, writer, and producer. His musical alias is Chocolate Droppa. He is usually described as 5’2½”.