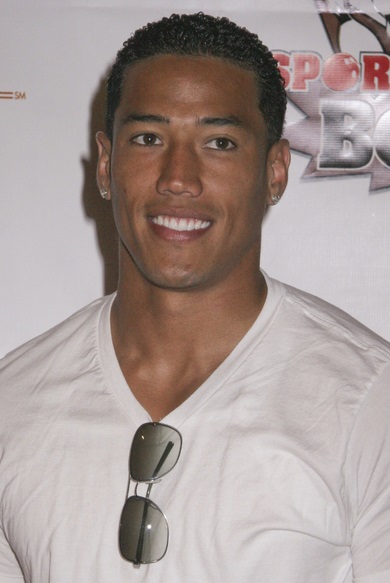 Will Demps is an American football player, restaurant owner, and model. He played for the Baltimore Ravens, among other teams.

His parents were in the military. His younger brother, Marcus Demps, is also a football player.