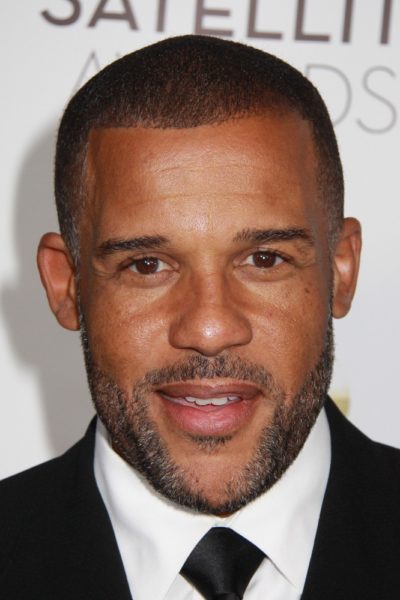 Peter Parros is an American actor and screenwriter.

Peter is the son of Thelma Elizabeth (Porter) and Leo U. Parros/Parres. Peter’s father has Afro-Caribbean ancestry. Peter’s mother is an African-American from Pennsylvania.

Peter’s paternal grandparents were Edward Randolph Parros/Parres and May. Edward and May were from Trinidad. Edward’s parents were born in Barbados.

Peter’s maternal grandparents were Thomas Porter and Sara/Sarah. Thomas and Sara were born in South Carolina.