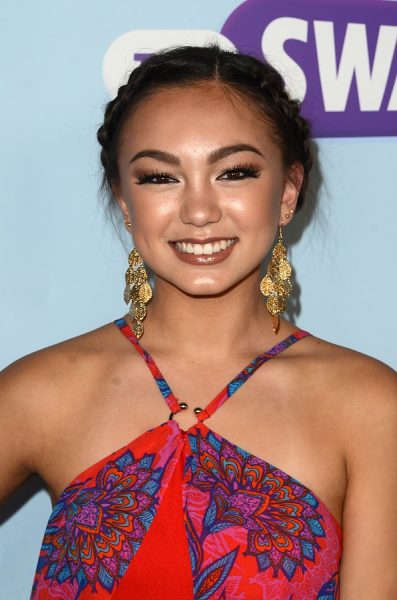 Nekoda in 2016, photo by kathclick/Bigstock.com

Devyn Nekoda is a Canadian actress. She is known for her role as Vanessa on drama series Backstage.

Her father is of Japanese descent. Her mother has mostly English and Welsh ancestry.