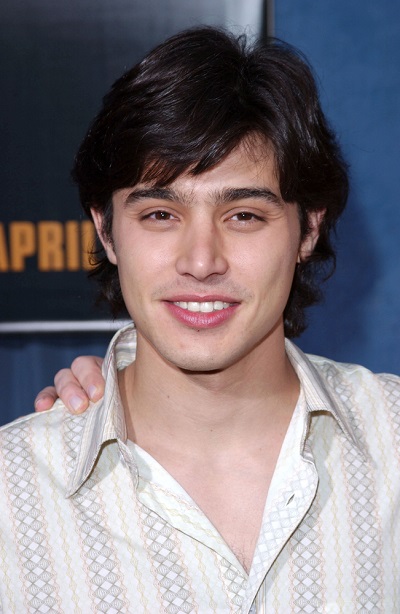 Gellman in 2003, photo by Prphotos.com

Yani Gellman is an American and Canadian actor. He played Paolo in The Lizzie McGuire Movie. He was born in Miami. His mother, Marilyn James, is Australian, and his father, David Henry Gellman, was Canadian.

An article that described Yani as being of Jewish heritage also stated that he was “Born to a Russian-English father from Toronto and a Spanish-English mother from Australia.” His father’s parents were both Jewish (from Russia and England). It is not clear from this description if his mother is of Jewish heritage as well. Some web sites describe Yani as having Sephardi Jewish ancestry.

He was named after a family friend, writer Jan Joors.

Because of his father’s work as a reporter, the family frequently moved during Yani’s childhood, living in Australia, Spain, and Texas, before settling in Toronto, Canada.

Yani’s paternal grandfather was Morris Gellman (the son of David Gelman and Esther Kitz/Kotz). Morris was a Russian Jewish immigrant.

Sources: Genealogy of Yani Gellman (focusing on his father’s side) – https://www.geni.com