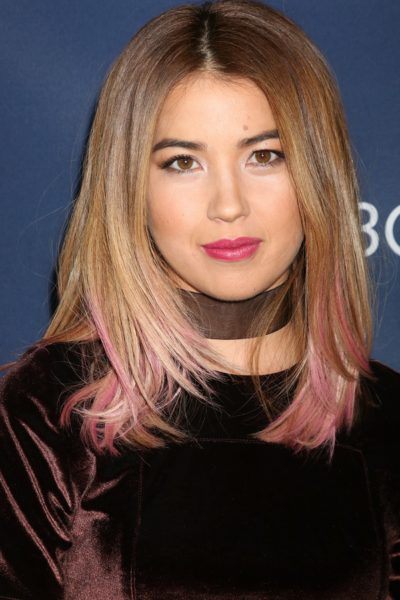 Sakura in 2016, photo by kathclick/www.bigstockphoto.com

Nichole Sakura, also credited as Nichole Bloom, is an American actress and model.

Nichole is the daughter of Kinuko and Kevin O’Connor. She used the surname Bloom because the name Sakura means “cherry blossom” in Japanese.

My mom gets excited for me most. Her side of the family is all in Japan, so they don’t see anything I do. She won’t watch certain scenes I do more than once. It can be uncomfortable for her. She’s really a conservative, old-fashioned Japanese woman.