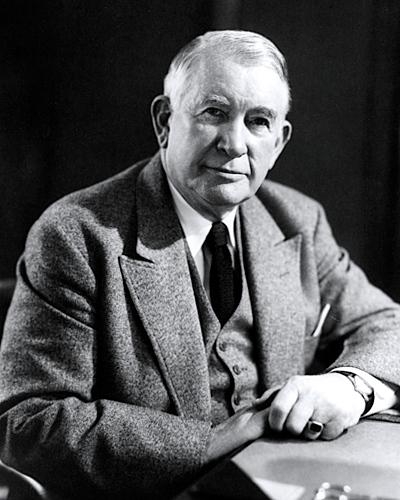 He was a candidate for the Democratic Party’s nomination for President of the United States in 1952.

Vice President Barkley was the son of Electa Eliza (Smith) and John Wilson Barkley. He changed his birth name, “Willie Alben”, to “Alben William”. He was married to Jane (Rucker) Hadley Barkley, until his death. He had three children with his first wife, Dorothy Brower, to whom he was married until her death.

Vice President Barkley’s paternal grandmother was Amanda Louise Girand (the daughter of Francis Marion Girand and Elizabeth Lucinda McKenzie). Amanda was born in Kentucky. Elizabeth was the daughter of Andrew McKenzie and Elizabeth “Betsy” Stevenson, whose parents were from County Antrim, Northern Ireland.

Genealogies of Vice President Barkley (focusing on his father’s side) – https://www.geni.com
http://www.findagrave.com