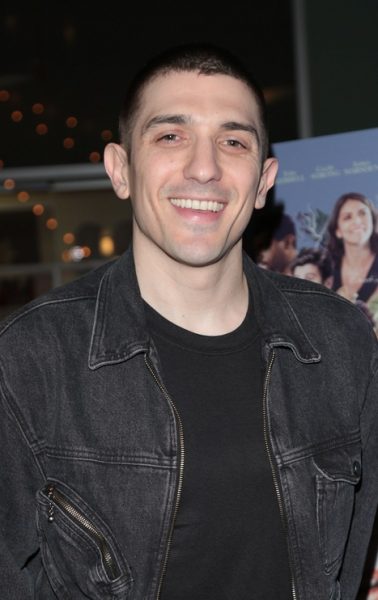 Andrew Schulz is an American comedian, television personality, and actor. His father has German and Irish ancestry. His mother is Scottish.

Andrew’s paternal grandfather was William Mathias Schulz (the son of Otto Schulz and Emma Mary Jung). William was born in Illinois. Otto was the son of German parents, Mathias Schulz and Marie Louise Horlbeck. Emma was the daughter of William Jung and Mary Lavelle.