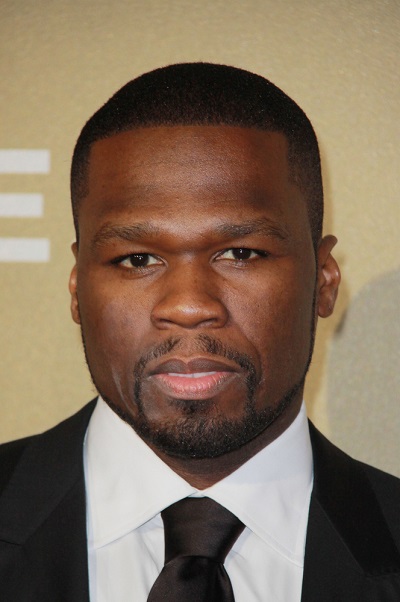 50 Cent is an American rapper, actor, businessperson, investor, and producer. He has sold over 30 million albums worldwide. He is a member of East Coast hip hop group G-Unit. The group’s members also included, previously, Lloyd Banks and The Game.