Alex Wolff is an American actor, drummer, guitarist, singer, songwriter, and director. He is known for starring in the films Jumanji: Welcome to the Jungle and Hereditary.

He is the son of musician Michael Wolff and actress and director Polly Draper, and the brother of actor, musician, and director Nat Wolff. A picture of Alex’s parents can be seen here.

Alex’s father is Jewish (of Russian Jewish, Polish Jewish, and German Jewish descent), and Alex’s own upbringing has been described as being “culturally Jewish.”

Alex’s mother has a significant amount of English ancestry, as well as a grandmother who was of German descent, and some Scottish roots. Also, one of Alex’s maternal great-great-great-great-great-great-great-grandfathers, Antonio de Zocieur (born in Terceira Island in the Azores), was Portuguese. This makes Alex of 1/8th German and 1/512 Portuguese descent. Alex’s mother also has very distant Welsh, Jersey (Channel Islander), and French, ancestry. Through his mother, Alex is a descendant of Mayflower passenger Francis Cooke, and of Captain Joseph Weld (1599-1646), one of the founders of the prominent Boston Brahmin Weld family of Massachusetts. Among Joseph’s other descendants are Massachusetts Governor Bill Weld and actress Tuesday Weld.

Alex’s paternal grandmother was Lise Bertha Silverman (the daughter of Daniel N. “Dan” Silverman and Hermina M. Ochs). Lise was born in New Orleans. Daniel was also born in Louisiana, and was the son of Nathan Silverman, who was a Polish Jewish immigrant, and of Caroline Weyl, who was a German Jewish immigrant, and was herself the daughter of Seligman Weyl and Rosalie. Alex’s great-grandmother Hermina was also born in Louisiana, the daughter of Louis Ochs, whose parents were German Jews, and of Bertha Davis, whose parents were also Jewish emigrants, her father from Russia and her mother from Germany. 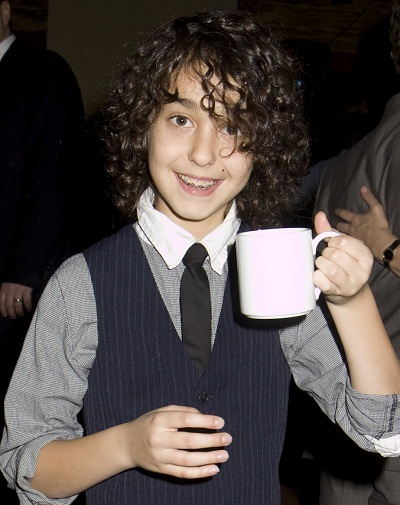 Alex’s matrilineal line can be traced to Sarah “Sally” Canfield, who was born, c. 1789, in Litchfield, Connecticut. 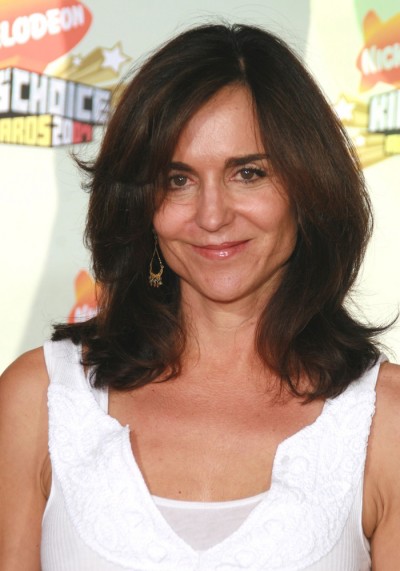