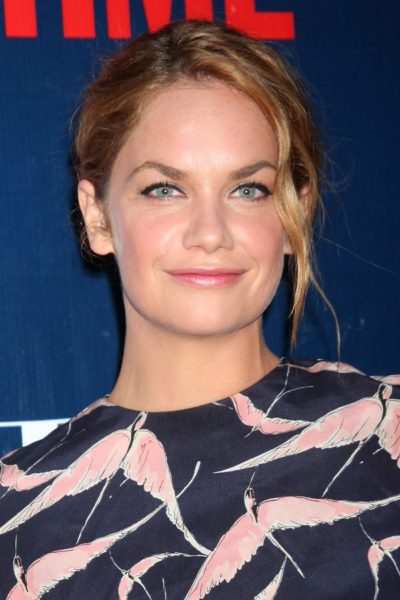 Wilson in 2015, photo by kathclick/Bigstock.com

Ruth Wilson is a British actress.

Her half-uncle is poet Dennis Wilson.