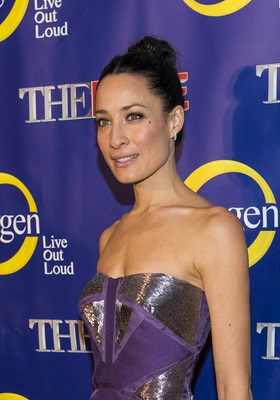 Crissy’s twin sister is model Kimberly Hise. They are sometimes known as The Chin Twins. They were raised in Alabama.

Crissy is married to English fashion photographer, television personality, author, and model Nigel Barker, with whom she has two children.

Crissy’s paternal grandfather was Jack Warren Chin (the son of Tom Hong Chin and Rose Wong). Jack was born in Alabama. Tom was born in California, to Chinese parents. Rose was from China.

Crissy’s paternal grandmother was named Dorothy Moy (the daughter of Wah Soo Moy and Mamie S.). Dorothy was born in Pennsylvania. Wah was born in China, the son of Yee. Mamie was born in New York, to Chinese parents.