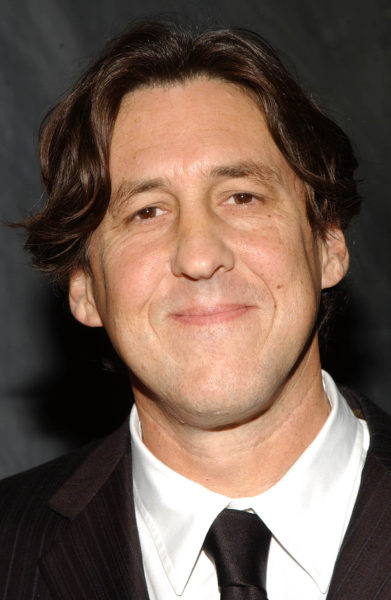 Crowe in 2006, photo by s_bukley/www.bigstockphoto.com

Cameron is the son of Alice Marie (George) and James Albert “Jim” Crowe. His father was from Stanton, Kentucky, and was of English and Scottish descent. His mother is from San Bernardino, California, and is of half Greek and half Spanish ancestry. He has two children with his former wife, musician, singer, and songwriter Nancy Wilson.

Cameron’s paternal grandfather was Charles Marion Crowe (the son of Jesse/Jessie Crowe and Lucy Belle Combs). Charles was born in Kentucky. Jesse was the son of James Ira/Ina Crowe and Leanna/Anna P. Adams. Lucy was the daughter of William Madison Combs and Sarah S. Hardwick.