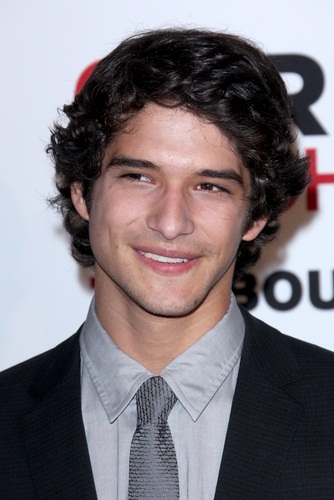 Tyler Posey is an American actor, musician, model, director, and producer. He is known for his roles on the television series Teen Wolf (in the lead), Smallville, Lincoln Heights, and Brothers & Sisters.