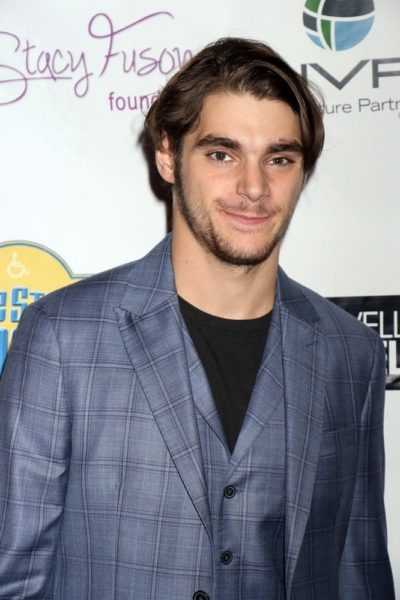 He is the son of Dyna and Roy Mitte. He was adopted by the couple. Roy is of English, Scottish, Irish, Welsh, and French-Canadian descent. Dyna is of Cajun/French ancestry.