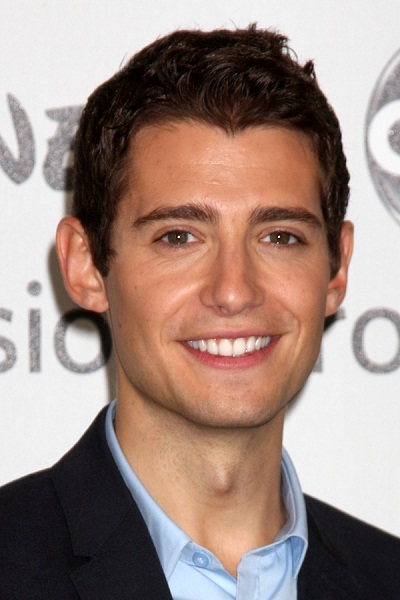 Morris in 2010, photo by kathclick/Bigstock.com

Julian Morris is a British actor. Julian’s parents are both Jewish. His father is from South Africa and his mother is from Zimbabwe, and Julian has spent time living in both countries. His parents’ families came to Africa from Latvia, Russia, Lithuania, and Belarus.

Julian’s paternal grandfather was named Geoffrey Morris. Julian has said of his grandfather, “…he fought in the second World War, and he was actually captured and taken to this prison camp in Italy a couple of months prior to when the Germans came to take those that were Jewish to the concentration camps. He managed to escape, and he did this incredible trek across the Alps and he kept a diary the whole time he did it… when I was very young he gave it to me.”

Julian’s maternal grandfather is Ian Ronald Edelstein (the son of Archie Edelstein and Leah Freedman). Archie was born in Salduz, the son of Rosa Hershman. Leah was born in Leeds, Yorkshire, England, the daughter of Itzik/Isaac Freedman/Friedman and Frada/Fanny Bakalor, who were from Russia.