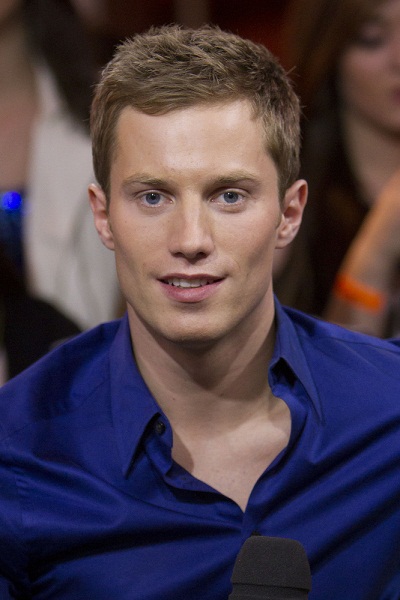 Jonathan Keltz is an American and Canadian actor. He was born in New York City, New York, and was raised in Toronto, Ontario.