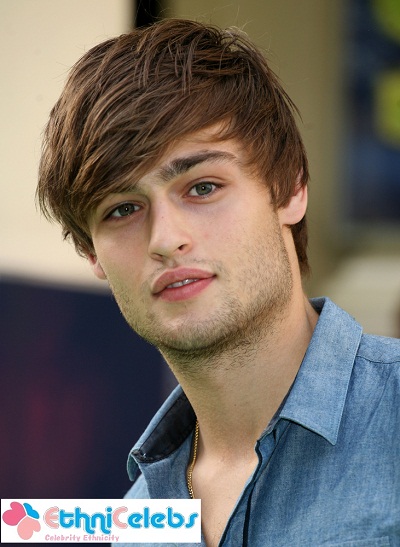 Douglas Booth is a British actor and model. His roles include Worried About the Boy, LOL, Romeo & Juliet (2013), Noah (2014), The Riot Club, The Limehouse Golem, Mary Shelley, The Dirt, and Jupiter Ascending, among other works.

Douglas is the son of Vivien, a painter, and Simon Booth, a businessperson. He was raised partly in Sevenoaks, Kent.