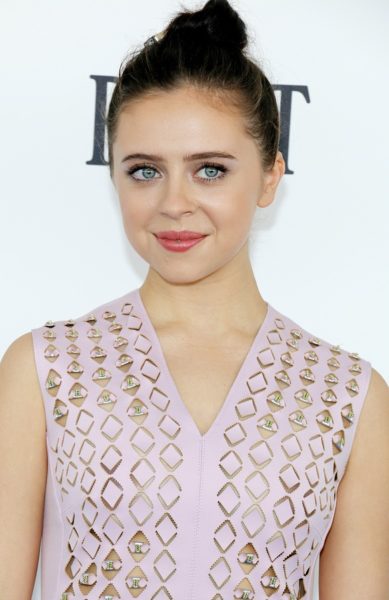 Powley in 2016, photo by Starfrenzy/Bigstock.com

Bel Powley is a British actress. She is the daughter of actor Mark Powley.

Bel’s mother is Jewish and Bel has described herself as Jewish.

Bel’s paternal grandfather is Philip H. Powley (the son of Henry A. Powley and Edith May Bruton). Edith was the daughter of Henry Charles Bruton and Levena/Levina Bunce.

Bel’s maternal grandparents are named Isadore Jaffa and Beatrice “Betty” Levy/Byrne. Beatrice is from Dublin, Ireland, and originally from a Russian Jewish family.