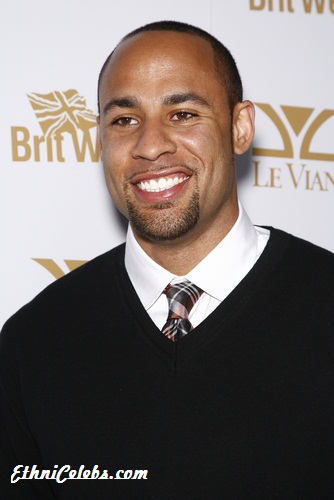 Hank is the son of Judy and Randall Baskett. He has two children with his former wife, television personality and businessperson Kendra Wilkinson.