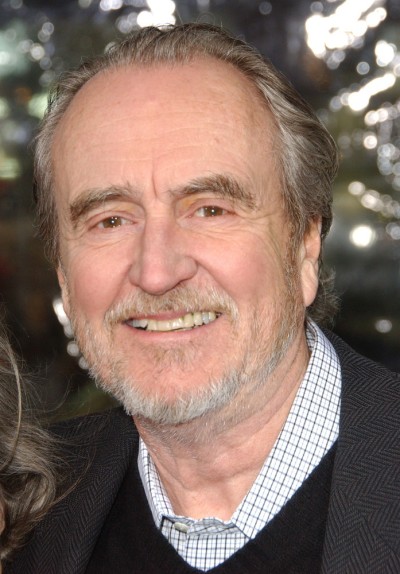 Wes Craven was an American film director, writer, producer, and actor. He directed The Last House on the Left (1972), The Hills Have Eyes (1977), Swamp Thing (1982), A Nightmare on Elm Street (1984), Deadly Friend, The Serpent and the Rainbow, The People Under the Stairs, Wes Craven’s New Nightmare, the first four Scream movies, My Soul to Take, and Red Eye, among others.

Wes was the son of Caroline (Miller) and Paul Eugene Craven. He was raised in a strict Baptist family.

Wes was married to producer Iya Labunka, until his death. He had two children, writer and director Jonathan Craven and singer and songwriter Jessica Craven, with his former wife Bonnie Broecker.

Wes’s paternal grandmother was Maude Lizzie Magoon (the daughter of Edgar Charles Magoon and Frances Charlotte Haskins). Maude was born in Vermont. Edgar was the son of George W. Magoon and Abigail Lounge/Lougee. Frances was the daughter of Hiram Sereno Haskins and Almina E. Jones.

Wes’s maternal grandmother was Bertha Maria Zimmer (the daughter of Friedrich/Frederick Albert Zimmer and Carolina Albrecht/Albright). Bertha was born in Ohio, to German parents. Friedrich was born in Neunkirchen, Landkreis Neunkirchen, Saarland, the son of Jacob Zimmer and Elizabeth Fox. Caroline was born in Cussel Rheinphalz.