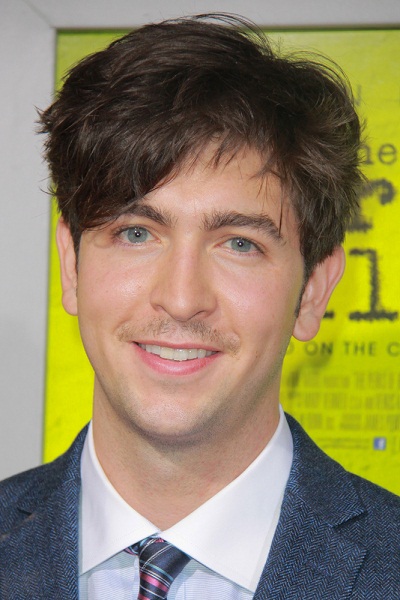 Nicholas Braun is an American actor and musician. He is the son of Elizabeth Lyle and Craig Braun (Craig Allen Braun), an actor. He has German, English, Scottish, some Dutch, and remote French, ancestry. He has roots in the U.S. going back to the 1600s.

Nicholas’s maternal grandmother was Shirley Deyo (the daughter of Howard Nienstedt Deyo and Elizabeth Ann Lyle). Shirley was born in New Jersey. Howard was the son of Emery Deyo and Augusta Nienstedt, who was born in Iowa, to German parents. Elizabeth was the daughter of James Harper Lyle and Virginia Reed Armor.