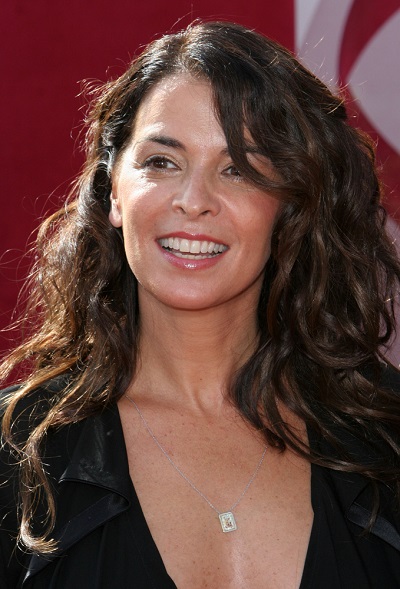 Sciorra in 2005, photo by Prphotos.com

Annabella Sciorra is an American actress. She is of Italian descent.

Her father is from Carunchio, Province of Chieti, Abruzzo, Italy. Her mother’s family is from Maranola, Province of Latina, Lazio, Italy.