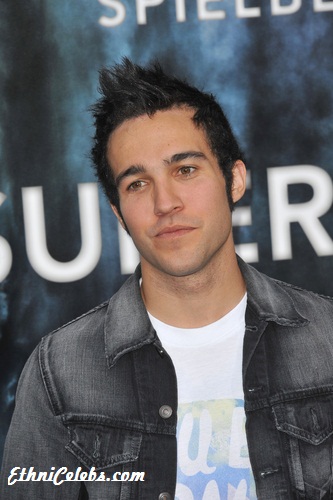 Pete’s father is white and Pete’s mother is black. Pete’s father is of German, English, and distant Welsh and French, descent. Pete’s maternal great-grandparents were all black Jamaican immigrants. A picture of Pete with his parents can be seen here. A picture of Pete, along with Pete’s mother, and President (then-Senator) Joe Biden, can be seen here.

Pete’s grandfather Arthur is a cousin of General Colin Powell (likely through his Coote line).