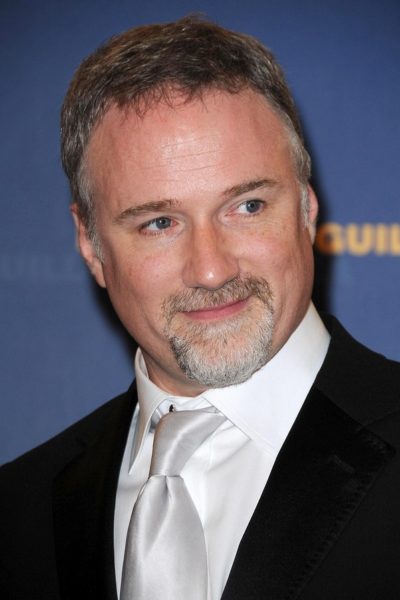 Fincher in 2009, photo by s_bukley/Bigstock.com

David Fincher is an American director and producer. He is known for his films Alien³, Se7en, Zodiac, and Gone Girl, among others.

He is the son of Clara Mae (Boettcher), a mental health nurse, and Jack Fincher (Howard Kelly Fincher), a screenwriter and journalist, who was a reporter and bureau chief for Life. Jack wrote the script for David’s film Mank. His father was raised in Texas and Oklahoma, and his mother in South Dakota. David was raised in San Anselmo, California, from a young age.

David is married to producer Ceán Chaffin. He has a daughter with his former wife, model and photographer Donya Fiorentino. Donya also has two children with her former husband, English actor Gary Oldman, who was directed by David in Mank.