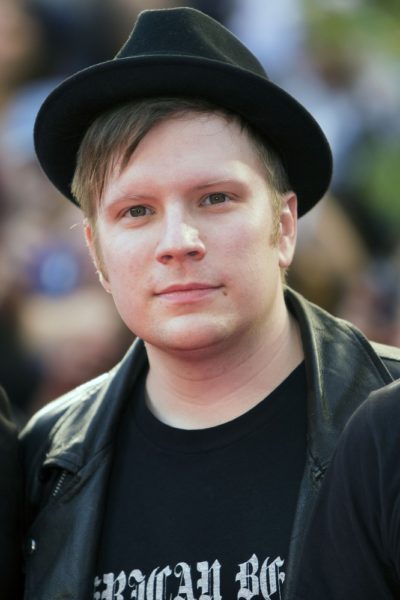 Patrick Stump is an American singer, songwriter, musician, actor, record producer, and music critic. He is the lead singer and rhythm guitarist of the rock band Fall Out Boy. Pete Wentz is also a member of the band.

Patrick is the son of Patricia M. (Vaughn), an accountant, and David L. Stumph, a folk singer. His father is of at least half German descent. His mother’s surname, Vaughn, is often Welsh.

Patrick is married to Elisa Yao, with whom he has a son.

Patrick’s paternal grandparents were Clarence R. Schultz (the son of August Schultz and Mary Krauss) and Helen L. Stumph. August was born in Russia, and was of German descent. Mary was born in North Dakota, to ethnic German parents from Russia.