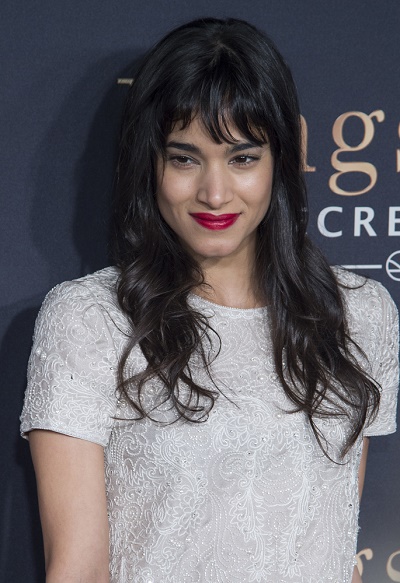 Sofia Boutella is an Algerian-French actress, model, and dancer. She is known for her roles in the films Climax, Hotel Artemis, The Mummy (2017), and Kingsman: The Secret Service, among others.

Sofia was born in Bab El Oued, Algiers, Algeria, the daughter of an architect mother and Safy Boutella, a jazz musician. Her brother, Seif, is a visual effects artist. In 1992, at the age of ten, she left Algeria with her family and moved to France.