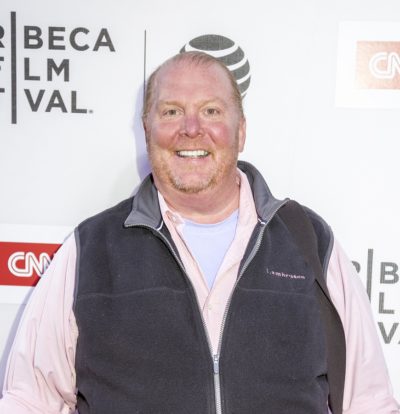 Batali in 2016, photo by vonora/www.bigstockphoto.com

He is the son of Marilyn (LaFramboise) and Armandino Batali. He is married to Susi Cahn, with whom he has two children. Susi is the daughter of Lillian and Miles Cahn, who founded fashion company Coach Inc. (Tapestry, Inc.).

A DNA test whose results were displayed on the show Faces of America (2010) stated that Mario’s genetic ancestry is: