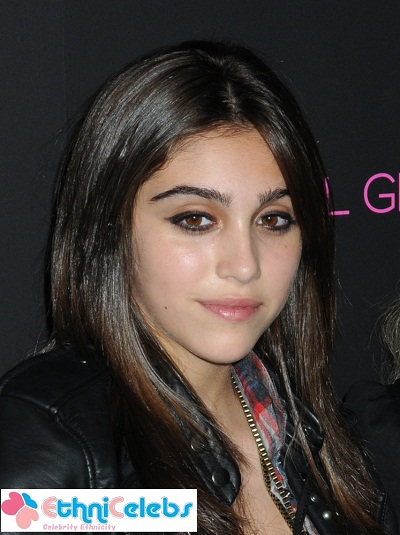 Lourdes Leon is the eldest daughter of American musician Madonna and of her former personal trainer, Cuban-born Carlos Leòn. Lourdes’ full name is Lourdes Maria Ciccone Leon. Her half-brother, from her mother’s side, is Rocco Ritchie.

Lourdes’s maternal grandfather is Silvio Anthony Ciccone (the son of Gaetano I./S. Ciccone and Michelina Dijulio/Di Julio). Silvio was born in Pennsylvania. Gaetano was from Pacentro, Province of L’Aquila, Abruzzo, Italy, and was the son of Nicola Pietro Ciccone and Anna Maria Mancini. Michelina was also from Pacentro, and was the daughter of Raffaele Dijulio and Concetta or Giovanna Battista Laccone. 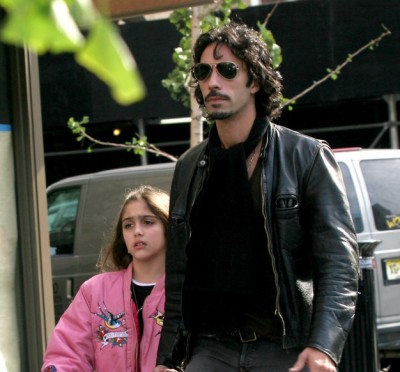 Lourdes with father Carlos Leòn in 2006, photo by Prphotos.com

Genealogy of Lourdes’s mother (focusing on her own mother’s side) – https://www.nosorigines.qc.ca