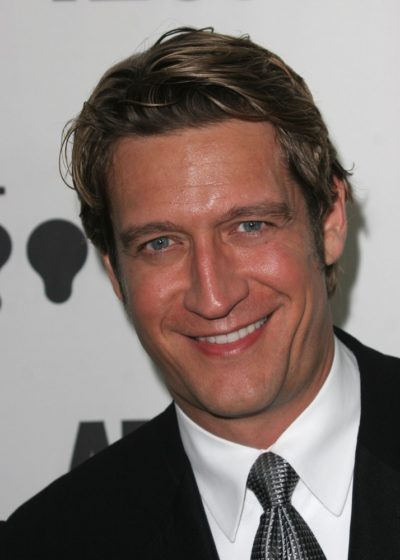 Robert Gant is an American actor. He has also been credited as Robert J. Gant.

He is the son of Ann and Aurelio Gonzalez. Robert has stated:

[I grew up as] Bobby Gonzalez [and that’s still my name]. The reality is, I’m as much Italian, Irish, and English as Spanish. My dad’s Spanish-Italian, and my mom’s Irish-English. There’s a little Scottish in there as well. Maybe some French, but I think that’s arguable.

He also said that he is “Part northern Spain and part Cuban among many other things. So I’m total American mutt basically!”