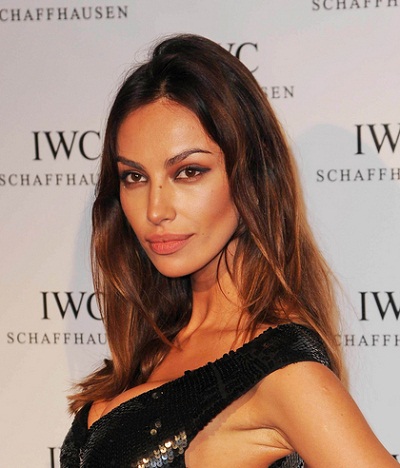 Ghenea in 2012, photo by Prphotos.com

Mădălina Diana Ghenea is a Romanian actress, model, and showgirl. She is the daughter of Constanța and Dumitru Ghenea. She has one child.