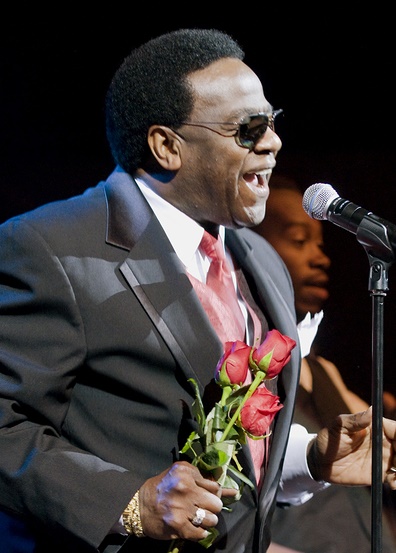 Green in 2008, photo by LIVEPICT.COM/Bigstock.com

Al Green is an American singer, songwriter, record producer, and pastor. He is also known as The Reverend Al Green.

Al is the son of Cora Lea and Robert L. Green, a sharecropper. His family moved to Grand Rapids, Michigan, in the early 1950s. Al founded the Full Gospel Tabernacle church in Memphis, where he preaches.

He has seven children, including three with his former wife Shirley Kyles, who was his backing vocalist.