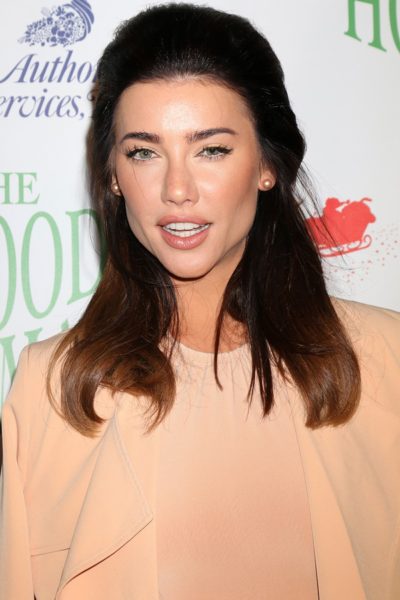 Wood in 2016, photo by kathclick/Bigstock.com

Jacqueline MacInnes Wood is a Canadian disc jockey, singer, and television host. She was born in Windsor, Ontario, to a Canadian father, James Wood, and a Scottish mother, Sandie. Her half-sister and father are pictured here. Her mother is pictured here. Jacqueline is married to agent Elan Ruspoli, with whom she has a son.

I was born in Windsor, Ontario, Canada which is right beside Detroit. As a child, I traveled around Canada a lot. I am Scottish from my mother’s side and French, Brazilian, and Native American from my father’s side. I’m definitely my mother’s daughter: I decided to spread my wings and make travel a part of my life, too!